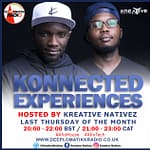 Paul Vega began as a DJ in the early 1990s having played for some of the largest and most respected club brands in dance music. Paul’s sound is very much about keeping real house music alive with his soulful, deep and funky vibe.

Paul has enjoyed residencies at some of the best clubs in the UK including the Vault, Taste and the mighty super club Godskitchen where his signature house sound became a staple of the back room.

In addition to his association with the Godskitchen super club brand he also enjoyed the opportunity playing at other numerous collaborative events with other mega club nights such as Clockwork Orange, Decadence and Mixmag. Over the years he has had the privilege of DJing alongside the likes of legends such as Farley Jackmaster Funk, Jeremy Healy, Seb Fontaine, Tall Paul, Boy George, Brandon Block, Alex P, Judge Jules, Tony De Vit, Alistair Whitehead, Grant Nelson to name just a few.

My Name is Germina Lerato Rakgotho and I Work as an independent fashion Model, Artist Manager and a Radio Personality.I was Born in South Africa, Limpopo, Mokopane. I Migrated to UK in 2004 with my Family to begin a New Life. 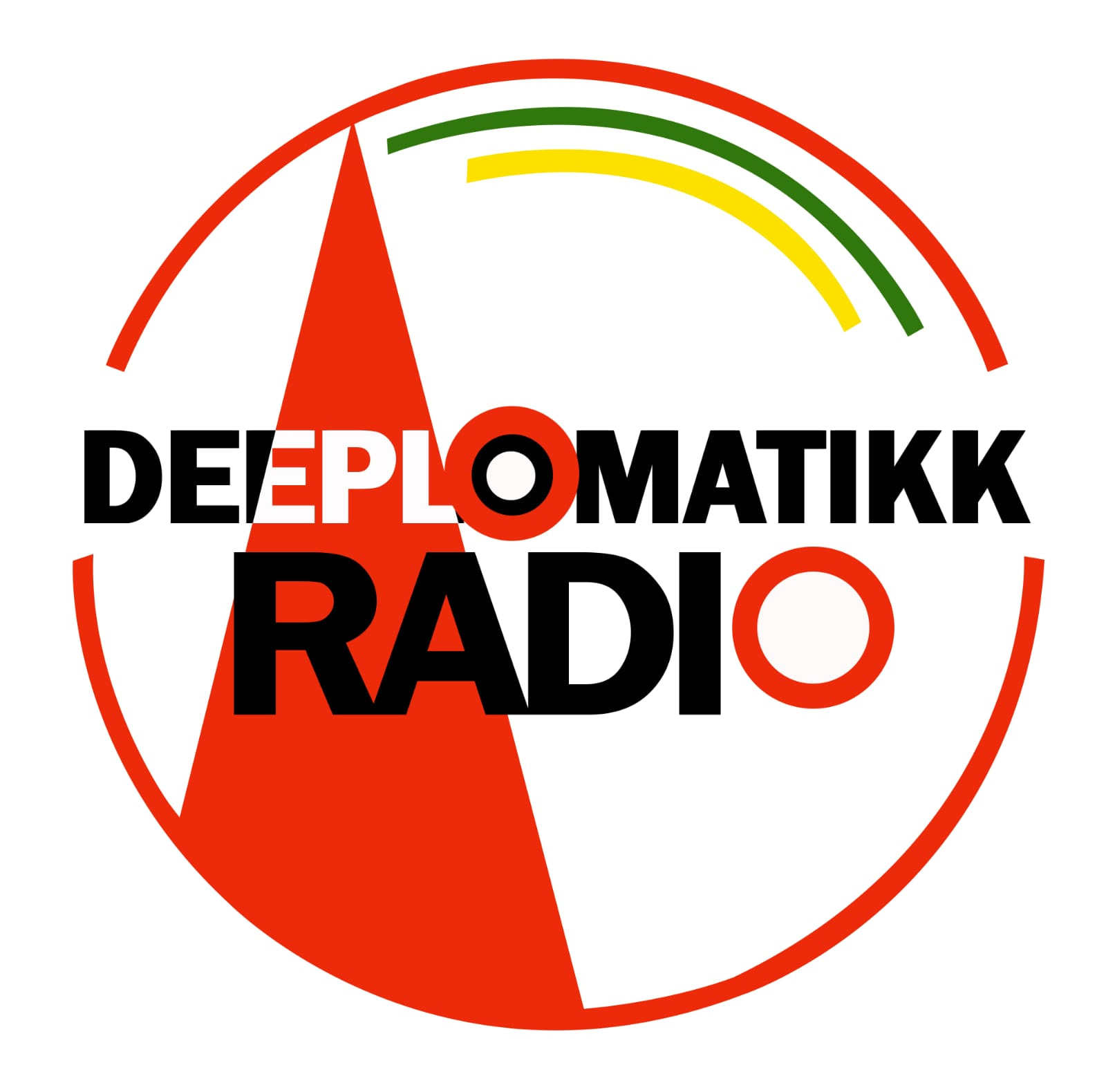